See our featured articles in:

What sets this program apart from other ayahuasca retreats?

Hello, I’m Michael Costuros. I was the founder of a successful tech startup and about 4 years in I hit a wall.

I was burnt out, frustrated with my co-founders, and had lost my guiding intuition.

Through a series of unlikely events I found myself in Peru to attend my first ayahuasca retreat.

I remember holding my first cup of ayahuasca. Everyone was waiting for me to drink it. I was so afraid that it would show me that my life was off course and that I should leave my company. That was the worst outcome I could imagine. I almost backed out, but I knew it was the right thing to do. I drank it down.

A week later I returned to work. My resentments, fears and ego attachments to the company had washed away. I felt reborn!

But about 10 days after that some of the old patterns started resurfacing. I felt a sinking feeling in my gut. Would I lose all that I thought I had gained?

I started searching for an ayahuasca integration coach only to find out that there was no such thing. That was back in 2008, ayahuasca was almost unheard of in San Francisco. So I started working with an executive coach and he helped me hold on to what I would have lost.

Two years later I left my company to become an executive coach myself. I wanted my clients to benefit from ayahuasca in the ways I did and I wanted them to have the integration support that I didn’t. So I went to Peru for 5 months to immerse myself in the ayahuasca tradition. I figured out a way to work with ayahuasca to get specific results.

I also studied transformational NLP, which became the backbone of my prep and integration coaching method.

A year later Entrepreneurs Awakening was born and my first group coaching program that included ayahuasca in Peru was a success! We have been offering ayahuasca-enhanced coaching programs ever since.

It’s been more than 12 years now since my life was course-corrected by the combination of ayahuasca and coaching. My team and I have coached more than 100 entrepreneurs through our process.

Today our work is more potent than ever!

The program weaves together these key ingredients:

These ingredients, artfully woven together, enable you to get results WAY BEYOND what an ayahuasca retreat alone can do.

Listen to the EA Podcast to learn what our alumni got out of the program. 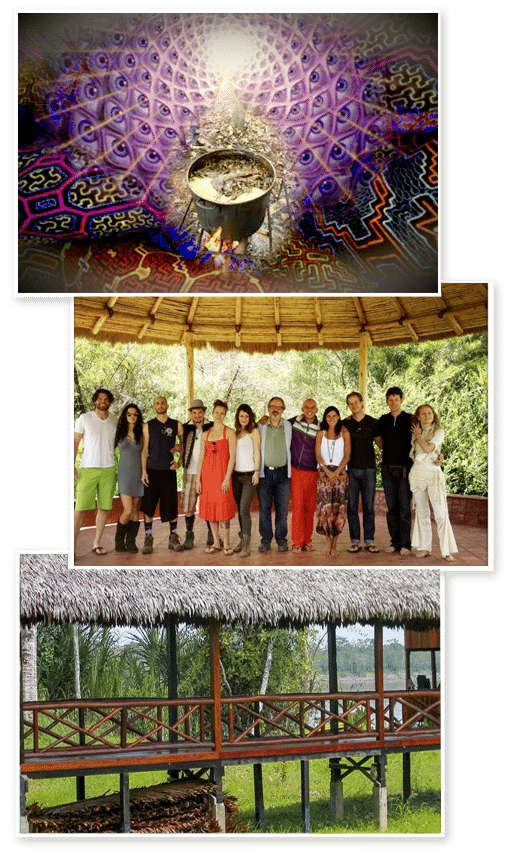 Here are the top reasons why entrepreneurs join our programs:

If you want three or more of these outcomes, then this program is a fit for you. 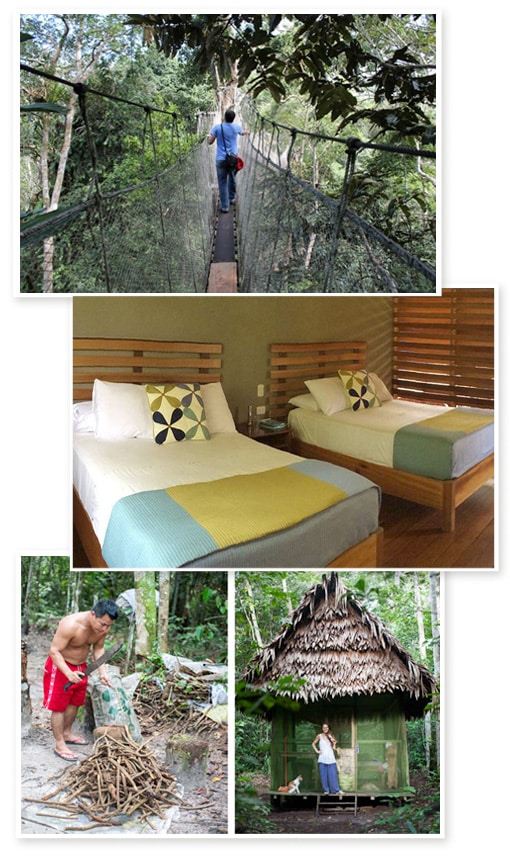 Your Program Overview in Three Phases

You will be expertly prepared for your ayahuasca retreat during the month leading up to your departure to Peru.

Before the program starts you will receive:
– Logistical support finding plane tickets
– The ayahuasca information relevant to your retreat
– Support communicating with friends and family
– Strategic introductions to fellow participants

During the month following your return you will get the most out of your ayahuasca experience through 1-1 and group integration video calls. 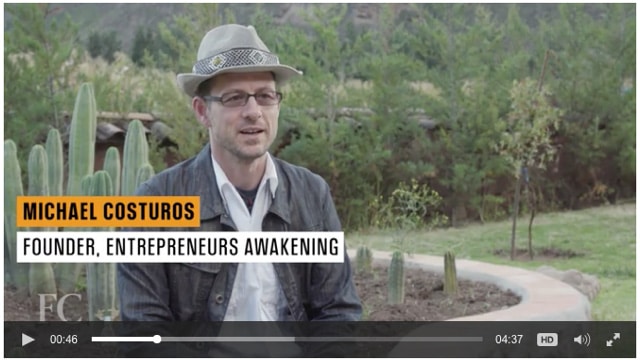 Fast Company assigned a documentary filmmaker to create a profile on the Machu Picchu Ayahuasca Mastermind program. It’s an honest portrayal of the program experience and impact. See it now on Fast Company’s website.

Testimonials from our alumni 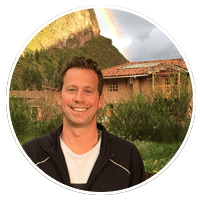 “A year later, I realize that as a result of the mastermind component of this program I received advice and an introduction that enabled me to more than double the revenue, reach and impact of my business. I wasn’t expecting that!” 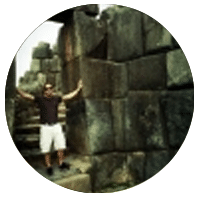 “The experience showed me exactly what was holding me back in both my business and personal life. I had never felt so liberated!”

“The program fundimentaly changed the way I lead for the better by resolving the root cause of my bad temper.” 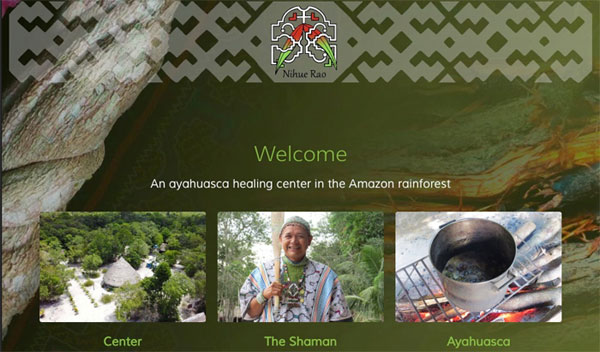 We have partnered with the Nihue Rao retreat center to provide us with profound ayahuasca experiences that balance authentic Shipibo tribal healing tradition with western medical safety protocols.

Safety
Nihue Rao was co-founded with Dr. Tafur, MD, a pioneering western doctor who’s spent that last 10 years experimenting to find new ways to reliably merge ayahuasca treatments with western treatments to cure disease. If you are curious about this topic or want to learn more about the mission and vision of Nihue Rao, we recommend Dr. Tafur’s recent book, Fellowship of the River. (Note: Dr. Tafur will not be present during our retreat.)

Experience
Ayahuasca shaman Ricardo Amaringo in a native Shipibo healer and a co-founder of Nihue Rao. Ricardo has facilitated many thousands of ayahuasca ceremonies and over 3000 at Nihue Rao since its founding in 2011.

After 6 days and up to 4 ayahuasca ceremonies at Nihue Rao, you will transfer to Haliconia for a 3-day Amazon jungle eco-lodge experience.

The Haliconia Eco-lodge is the ideal setting to relax and experience Amazon jungle tours. 4.5 stars on Trip Advisor makes this among the best Amazon eco-adventure experiences available. Above all, this is the best way to begin integrating your ayahuasca insights with the support of Sergio and the group.

Words don’t do the Amazon justice.

This jungle experience will meet your bucket list standards!

Tiered Pricing (Includes everything except for your airfare to Peru.)

Apply to join!
Scroll to Top

Application for the Entrepreneurs Awakening Retreats